skip to main | skip to sidebar

#410: From the Land of the Subhuman Drones (w/ guest host Gray Powell)

Yes, that's right, 500,000 vuvuzelas. Those annoying buzzing things that drive you crazy when attempting to watch the World Cup. Well, more crazy than just the total lack of any sort of action in the game whatsoever. Oh, and the completely random officiating. Aaaand the fact that the referee can pretty much end the game whenever he feels like it. Are you guys sure this isn't professional wrestling?
What did we learn on today's programme?

Posted by The Other Guy at 2:27 AM No comments: 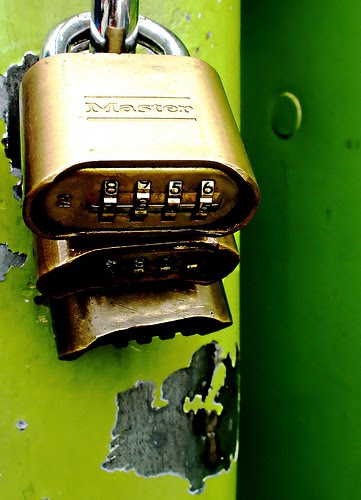 On this week's programme... we're locked out of the WUSR studios! Tune in, as we play absolutely no music, discuss no stupid news stories, play no instructional films for defunct camera manufacturers featuring decrepit actors, and almost certainly don't ramble on with Brian Carpenter for forty-five minutes! It's all happening right now on WUSR - playing your ex fave song!

In the meantime, while the University and Union lawyers duke it out over who's paying for the Chinese take-out, here's a special web-only edition of the Magic Miku Moment, in which we feature the musical stylings of former WUSR Jazz director Mark Webb^H^H^H^H^H^H Sorry, wrong moment. *ahem*, The musical stylings of Japan's computer-generated vocal diva Miku Hatsune.

This week, we're featuring a remake of one of my favorite tracks from the "Miku Hatsune is Murdering Improving the 1980's" genre, a cover of "Heaven is a Place on Earth", originally by Belinda Carlisle (whoever that is), by YouTube user initializedee. This version uses the recently released "Miku Append" libraries, which feature a wider range of vocal tones to work with. Also, initializedee seems to have acquired an animation budget with this one:


(Though I still like the goofy, minimalistic animation (okay, okay, lack of animation) of the original better)

Lock photo by Darwin Bell
Posted by The Other Guy at 4:28 PM No comments:

Labels: I drove to campus for this?, Magic Miku Moment, Technical Difficulties

#408: Cranial Impacts and their Influence on Human Vocalisation (w/ guest host The Stig)

In the case of the Scrantonian accent, this only proves what we've suspected all along, henna or no?
What did we learn on today's programme?

Posted by The Other Guy at 4:16 PM No comments: